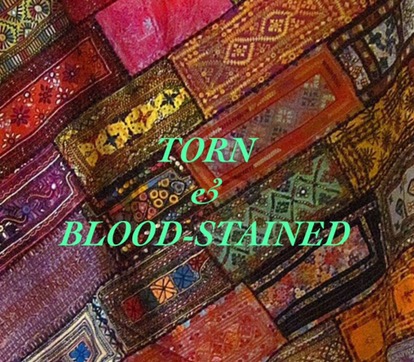 Sunday Pastor Joe reminded me of the story of Joseph, the dream he had and what happened when he shared it with the wrong people. You may know the story well, (Joseph and his coat of many colors) or maybe not at all. Regardless, I’ll hit the high and low points in the book of Genesis. I found myself engulfed in the chapters, as the story unfolded, unable to put it down. I hope it captivates you as well.

The story of Joseph really begins to build beginning in chapter 37. For me it is an exciting and riveting drama rich in jealousy, lies, betrayal, anger, grief, deception, hatred, favor, promotion, grace, mercy, forgiveness, and even restoration. I am no theologian, but imagine that Joseph and his family may very well be the first recordings of the most dysfunctional family. Go figure…

“This is the story of Jacob. The story continues with Joseph, seventeen years old at the time, helping out his brothers in herding the flocks. These were his half brothers actually, the sons of his father’s wives Bilhah and Zilpah. And Joseph brought his father bad reports on them. Israel loved Joseph more than any of his other sons because he was the child of his old age. And he made him an elaborately embroidered coat. When his brothers realized that their father loved him more than them, they grew to hate him—they wouldn’t even speak to him. Joseph had a dream. When he told it to his brothers, they hated him even more. . .” Genesis 37:1-7 (MSG)

What Ps. Joe said has resonated with me almost continuously ever since his message, so I figured I should share it with you. I can’t remember verbatim so forgive me while I paraphrase what he said.

“It wasn’t the dream that caused the problem, it was the people he told the dream to.” Ps. Joe Champion

I learned a long time ago to guard all that “I believe” God is dropping into my Spirit. They are treasures just for me to know unless and until God decides it should be shared, and in which manner and timing it should be shared in.

Our discernment as humans can be mistaken. We can believe beyond all doubt that God told us to do this or that only to find later, as our wisdom matures, that we were mistaken.

However, if your dream lines up with the will of God NO MAN will be able to come between you and His divine purpose. You will find that when some notice you are walking in your divine purpose “some”, not all mind you, become jealous, envious, wanting what you have, seek to derail you or just down right angry you’ve got it. Everyone experiences jealousy at some point in our lives and to varying degrees. It is natural, however, it is not okay to stay there or to act out on it. That, my friends, is a sin in its classic form.

I do not want to give the entire story away. I can’t even begin to extract some of the verses I wanted to share because it’s the entire story that needs to be unfold. I will not give notice to a “spoiler alert”. The story is best told from the pages of your bible, in your quiet time with the Lord. It will reveal the richness far better than I can even begin to describe. When you read the chapters in the book of Genesis about Joseph, his family, his obstacles, trials and journey you’ll understand.

I want to encourage you that the example of favor, provision and restoration God showed through Joseph and his family God is completely capable of doing through your circumstance, trial, despair.

No matter how deep or dark your cistern is –

No matter how parched you are –

No matter what enslaves you –

No matter who has betrayed you –

No matter how hurt or abandoned you feel –

God will be victorious. 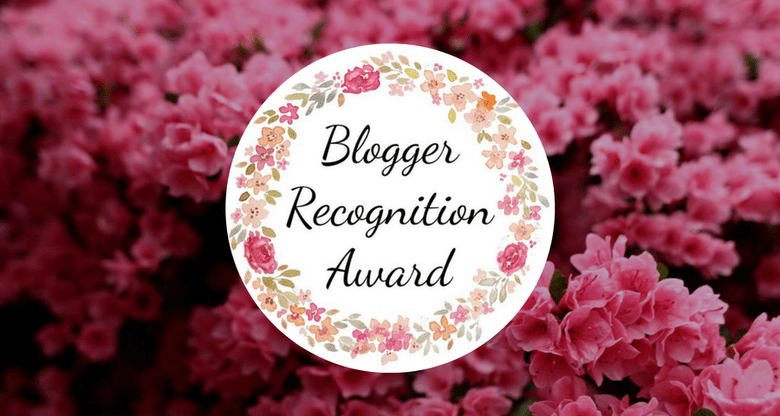 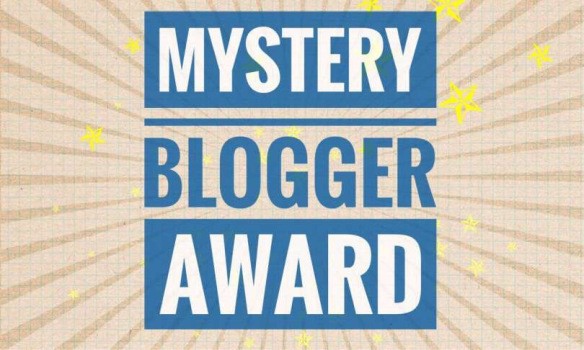